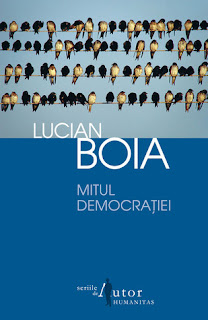 Read more »
Posted by Once upon a Reading at 1:17 PM No comments: Links to this post 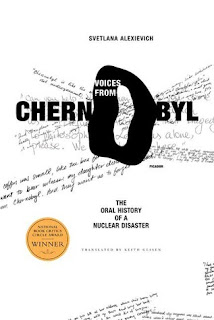 It is said that Chernobyl area will remain radioactive for another 42,300 years. A scary number, in a way scarier than “forever” precisely because of its decisiveness. In the historical notes of her book Voices from Chernobyl: The Oral History, Svetlana Alexievich completes this information: today one of every five Belarussians lives on contaminated ground (2.1 million people, of whom 700 000 children), because from the 50 million Ci of radionuclides released into the atmosphere, 70% descended on Belarus contaminating 23% of its territory. Moreover,

The fourth reactor, now known as the Cover, still holds about twenty tons of nuclear fuel in its lead-and-metal core. No one knows what is happening with it.

Despite all this, people continue to go and visit or settle in this manmade hell, often with dire consequences. Svetlana Alexievich herself has got an immune deficiency now, maybe because of the three years spent in the area to interview people for her book, maybe because she is a Belarusian herself (and said once that ten of her fifteen childhood friends died of cancer), maybe because of both.

Read more »
Posted by Once upon a Reading at 10:47 AM No comments: Links to this post 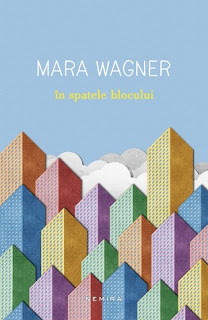 Read more »
Posted by Once upon a Reading at 2:11 PM 2 comments: Links to this post

Bohumil Hrabal, "Too Loud a Solitude"

– ebook. Translated from the Czech by MICHAEL HENRY HEIM 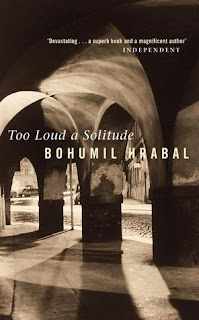 In The Unbearable Lightness of Being, Milan Kundera says that the aesthetic ideal of a world so embarrassed by shit that it tries to forget its existence, is kitsch: “Kitsch is the absolute denial of shit, in both the literal and the figurative senses of the word; kitsch excludes everything from its purview which is essentially unacceptable in human existence.”

On the other hand, Goethe gives to sun only the right to have spots and this quote is used as the motto of Bohumil Hrabal’s disturbing novella, Too Loud a Solitude. In other words, as long as we cannot supply the brilliance, we are guilty of any shadow we cast and responsible for any misfortune befalls us.

Read more »
Posted by Once upon a Reading at 11:01 AM No comments: Links to this post