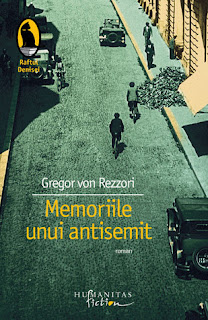 Read more »
Posted by Once upon a Reading at 9:41 AM 4 comments: Links to this post 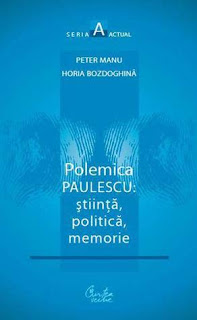 Read more »
Posted by Once upon a Reading at 9:34 AM 4 comments: Links to this post

Adam Kay, “This Is Going to Hurt. Secret Diaries of a Junior Doctor” 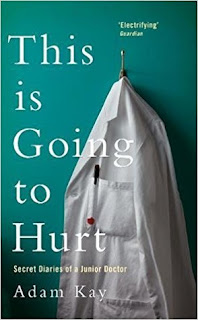 Written by an author who was not meant to be a doctor or who was defeated by the system (the jury is still out on this one), This Is Going to Hurt is, despite its somehow menacing title, generally a funny book. In fact, Adam Kay is nowadays, according to his own disclosure, “only doctoring… other people’s words”, writing and editing tv comedy scripts, that is.

The book takes, for the most part, the form of a diary covering the narrator’s experiences as a young doctor in the British public system for six years (from August 3rd 2004 to December 2nd 2010, to be more precise). Its light tone is captured just from the beginning for it is dedicated “To James – for his wavering support And to me – without whom this book would not have been possible.”

In the “Introduction” he explains how the idea of the book came to him: five years after he resigned, he received a letter from the General Medical Council announcing him that his name had been erased from the medical register. Consequently, he went through his old papers and shredded all the documents except for his training portfolio, a log of the clinical experiences all doctors are supposed to keep as a sort of ‘reflective practice’:


Read more »
Posted by Once upon a Reading at 1:00 PM 4 comments: Links to this post