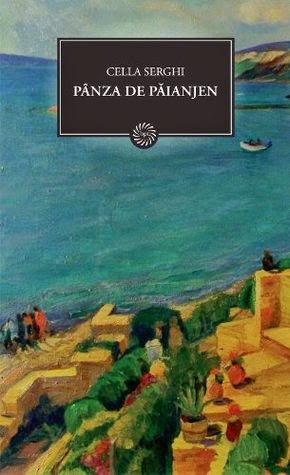 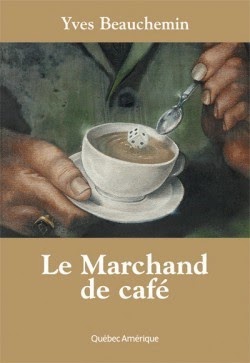 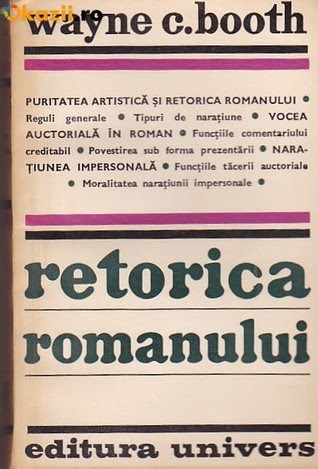 Should I feel ashamed? According to some critics of McEwan’s Solar I should, since its hero, Michael Beard, is a despicable character, a philanderer, a plagiarist, an egocentric and a criminal liar… whom I totally liked. Moreover, it is a long time since I have been so immersed in a reading to forget everything around me – last week I almost missed the metro stop on my way to university, so much I was enjoying this crazy, crazy book, which rose conflicting reactions among its readers.

One of the most acerbic reviews was written immediately after its apparition in 2010 by Jason Cowley in The Guardian (here it is). The journalist pointed out mercilessly many of what he considered the minuses of the novel, from the one-dimensional character to the trodden subject, from the sometimes nonsensical comedy to the lack of other perspectives, ending with a graphic image of the book as an empty room in which only the groan-like confession “of a fat, selfish man in late middle age eating himself” can be heard.

However seductive this metaphor of a novel speaking like an echoic chamber, I beg to differ. Not against the observations per se, they are true enough, but against the implication they are flaws. 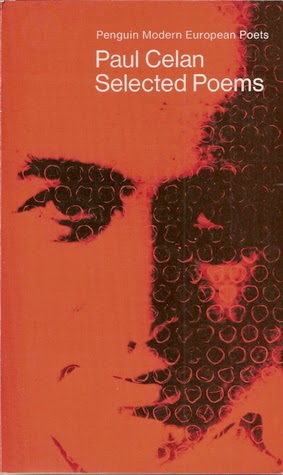 “He speaks truly who speaks the shade”

I was eighteen and obsessed with this verse. I can’t remember where I found it, maybe I had read it in a book, maybe someone had given it to me (we used to collect quotes then). I knew it was Paul Celan’s, but I did not know Paul Celan. I did not even know how to pronounce his name – it sounded French to me, but I had a vague suspicion it could be Romanian. And of course, living in a communist Romania I couldn’t possible make a genuine research and soon I forgot about him or abandoned him for I had just discovered Dostoyevsky, my greatest obsession of all.

But, in some corner of my mind, Paul Celan always lingered and thirty years after I can at last put a title and a poem and a book around that strangely beautiful verse. I’ve also learned I was both right and wrong in my assumptions: Celan, an anagram of his real name, Anczel, was used as a pseudonym while publishing in a Romanian periodical, but otherwise his links with Romania were complicated, as were those of all our writers in exile (Cioran’s, Ionesco’s, Eliade’s, etc.) and in his case rather weak – it is hard to find a veritable influence of Romanian literature in his work, not at the same extent as French and German influence even though the poems he published at Bucharest immediately after WWII were in the Surrealist spirit still effervescent in Romania of that time. Anyway, his penname would eventually be pronounced in a French manner, since he lived in Paris until his death.