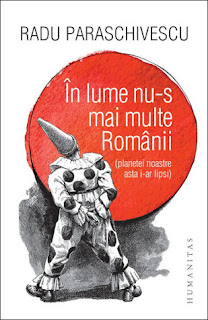 Read more »
Posted by Once upon a Reading at 3:03 PM 5 comments: Links to this post 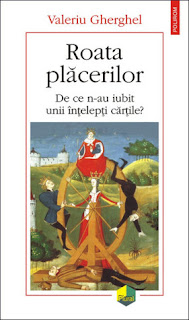 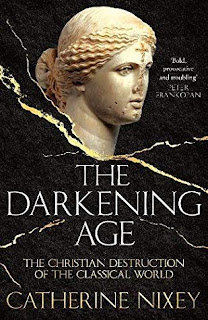 I don’t know whether the beautiful province of Quebec, which has been my home for about fifteen years, now, has got the most places with saints’ names in North America, but it is sure you will see them on almost any plate on the road. Yet, Québec is also one of the less religious places I know of, despite (or because of) the fact that, until just some fifty years ago, the Catholic Church was maybe the most powerful instance in the country. And if you ask the Quebecers about that period, their smile fade and they reluctantly acknowledge some of the rules they had to obey were positively medieval.

Was it this constraint they experienced that have made them so adamant that religion have not part in their lives anymore? Probably, and I would like to believe they closed, thus, the long period of abuse and persecutions Christianity is guilty of, but I know it is only wishful thinking. At the end of the day, this is a period that few have dared to denounce, and at their own risk, from Celsus in the second century, who was the first Greek intellectual to contest the new religion and whose work was afterwards destroyed (and whom we know only because Origen, a Christian apologist, wrote Contra Celsum, in which he polemically quoted from his On the True Doctrine some 80 years later) to the eighteenth-century English historian Edward Gibbon who, in his Decline and Fall, will blame the Christians’ indolence and disregard for the public welfare for the fall of the Roman Empire, and who will see his study banned by The Catholic Church and himself becoming a pariah in the English society.

Read more »
Posted by Once upon a Reading at 2:09 PM 8 comments: Links to this post