Alexandr Solzhenitsyn, "In the First Circle" 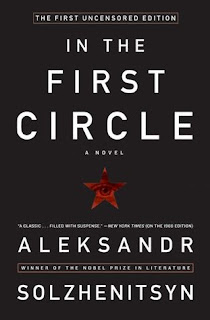 This is not the first time I encounter the sad, Kafkian world of Alexander Solzhenitsyn, for I have already accompanied Ivan Denisovich during one of his regular days and I’ve taken a long, painful walk in the Gulag Archipelago. Only that the hell depicted there has been upgraded in the novel In the First Circle. Here, the mighty communist society, which couldn’t but acknowledge some zeks’ scientific skills has relocated them in the “sharashka”, the prison research institute that is, to be put to work at the development of a phone encryption device that could identify any voice on earth. Because they have food and cigarettes to discretion, some books and some space to walk, for a prisoner coming from Gulag it may seem paradise, but in reality they only reached the first circle of Inferno. A circle inside the last one, the rim of the funnel which is the Iron Curtain.

In the Foreword of the book, Edward E. Erickson recalls that In the First Circle was composed from 1955 to 1958, when the author was in his thirties, barely released from the Gulag and exiled in Kazakhstan, where he had found work as a schoolteacher. He tried to publish his manuscript for the first time in 1964, erasing nine chapters in order to pass the censorship, but because the KGB had confiscated the unshortened copy from a friend, the publishing was indefinitely delayed by the authorities. Finally, he sent the same censored version abroad, where it appeared in 1968 under the title The First Circle. Only ten years later the author will restore the original version and the preposition “in” will be added to the title to change the focus from the place to the people in it.
Erickson also observes that the novel illustrates Solzhenitsyn’s literary credo: to follow “the canons of the realistic tradition of Russia’s nineteenth-century masters of fiction, starting with Dostoevsky and Tolstoy. (…) Despite starting with actual people, events, and locations, Solzhenitsyn in his Gulag writings—the fiction and The Gulag Archipelago—succeeds in creating a literary world that is as distinctly his own as are the signature literary worlds created by such authors as Dostoevsky, Dickens, Kafka, and Faulkner”.

Read more »
Posted by Once upon a Reading at 1:10 PM No comments: Links to this post 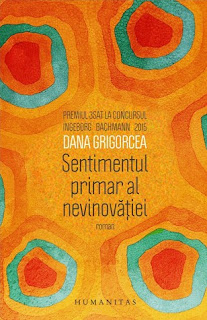 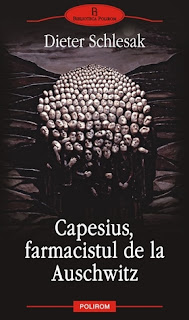 Read more »
Posted by Once upon a Reading at 9:41 AM No comments: Links to this post